Antibiotic for Trachoma Can Potentially Save Children’s Lives 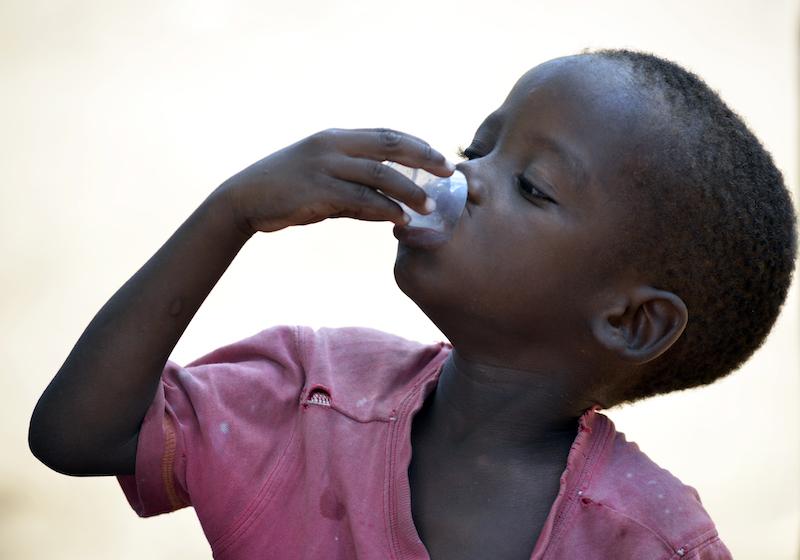 As featured on The Task Force for Global Health newsletter:

New research supported by The Task Force’s International Trachoma Initiative (ITI) has found that mass administration of a low-cost antibiotic can dramatically reduce deaths in children under five years of age in developing countries.

In the double-blind, placebo-controlled study called MORDOR, published in the New England Journal of Medicine in April, researchers gave one dose of the broad spectrum antibiotic Zithromax® to children every six months for two years while others in the same age group – between one month and five years – received a placebo.

The MORDOR trials enrolled nearly 200,000 children in more than 1,500 communities in three countries with high rates of childhood mortality – Niger, Tanzania, and Malawi. Niger, whose childhood mortality rate is the highest among the group, saw the largest decline in rates during the study.

ITI Director Paul Emerson, PhD, one of the study’s authors, said the findings could have a seismic impact on childhood mortality rates in some of the least developed parts of the world. He said The Task Force would welcome the opportunity to handle distribution of azithromycin if the World Health Organization (WHO) approves routinely giving the antibiotic to infants. “Our trachoma control program provides an excellent platform for distributing azythromcyin along with routine childhood vaccinations in countries working on trachoma elimination,” he said.

As a result of the trial, the WHO is considering whether to recommend routinely giving antibiotics to newborns after measures are put in place to address concerns about antimicrobial drug resistance. There has been mounting concern about drug resistance in the global health community because overuse can render bacteria-killing medicines ineffective in the long run.

Emerson noted that while some resistance to azithromycin has been noted in communities where it has been administered, it typically faded away within weeks or months. ITI manages Pfizer’s donations of Zithromax® for trachoma elimination in more than 25 countries including those where the study was conducted.

For several years now, azithromycin has been given prophylactically en masse to communities in parts of Africa, the Middle East, and Asia to prevent and eliminate trachoma, the world’s leading infectious cause of blindness. The idea for the childhood mortality study came up around 10 years ago when researchers noticed that fewer children were dying in communities that received the antibiotic as part of a trachoma elimination campaign.

Emerson said ITI’s work could have already contributed to reductions in childhood mortality. “ITI has supported the donation of more than 700 million doses of azithromycin over the years to communities including children under five years of age. It’s amazing to realize that we did more than just save people’s sight.”

Although the authors of the study could not definitively say why azithromycin worked, the antibiotic kills many species of bacteria that cause pneumonia and diarrhea. It also kills malaria parasites. The WHO reports that nearly six million children under 5 years of age die each year, largely because of pneumonia, malaria, and preterm birth complications.

The study was funded by the Bill & Melinda Gates Foundation and involved several leading American, British and African organizations including The Task Force’s partner, The Carter Center.