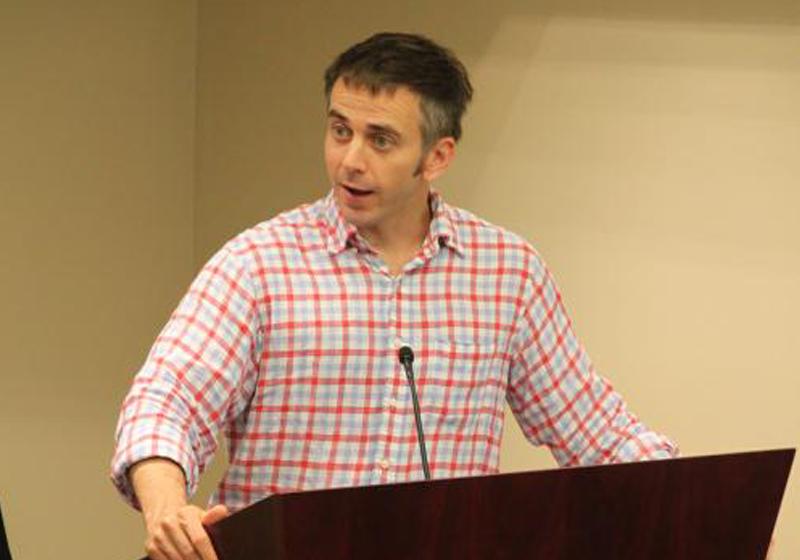 ITI is working closely with the World Health Organization to merge the Zithromax® Application with the Trachoma Evaluation and Monitoring Form (TEMF) to make it easier for national programs to report trachoma data.

The form will be used by all 58 countries in the global trachoma program. The goal is to reduce duplication, streamline formats, and coordinate data flow. Countries use the TEMF to report on implementation of the SAFE strategy, which combines surgery, antibiotics, facial cleanliness and environment improvement to eliminate trachoma. Merging the TEMF with the Zithromax® Application means programs can review and edit district names in one place, and the edits will automatically update through the entire form.

In addition, the form is pre-populated with data that are already available to ITI and/or WHO. This allows countries to focus on supplying new data.

Other changes are as follows:

"We're trying to make reporting processes more coordinated and easier for program managers to complete," said Joanna Pritchard, ITI Program Manager. Merging the forms means countries that apply for Zithromax® will not have to update or correct all the district names and prevalence data in two forms, she said.

"In the past, WHO has informally relied on ITI's help to collect data on trachoma. The idea now is to formalize that collaboration and generate the forms here at ITI. We will then send the forms to all endemic countries."

Countries recently received the new trachoma forms, and so far the feedback has been positive, Pritchard said. Program managers seem to like the changes. Dr. Jaouad, from the Ministry of Health in Morocco, which has reached its elimination goal, said the form is "simple and easy" and high quality. "I would like to congratulate the WHO and ITI for the upgrade effort of the form," he said. "The concept is very well done and very well thought out. It will probably facilitate analysis and interpretation of the data."

Dr. Martin Kabore of Burkina Faso said he is grateful that ITI and WHO simplified the application and reporting process. He is hopeful that it will lead to fewer mistakes by those completing the forms.