ITI and Partners Celebrate Elimination of Trachoma in Morocco 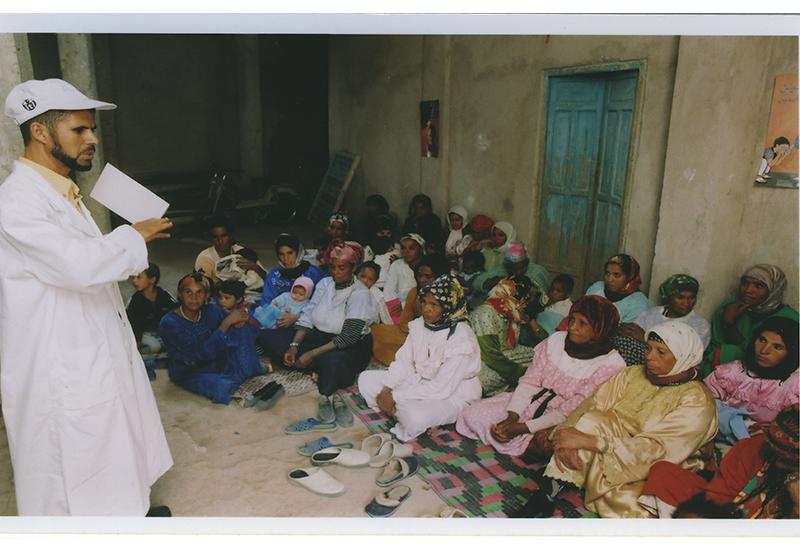 The International Trachoma Initiative (ITI) and partners celebrate the elimination of trachoma as a public health problem in Morocco. Morocco is the second country after Oman to be validated by the World Health Organization (WHO) as trachoma free. ITI supported trachoma elimination in Morocco from 1995 to 2005.

In 1999, 719,184 doses on antibiotic were delivered to Morocco through a collaborative effort between Morocco's Ministry of Health, Pfizer, and ITI. By 2005, a total of 7,893,942 doses of antibiotic were delivered to Morocco. By implementing a comprehensive SAFE (Surgery, Antibiotics, Facial Cleanliness, and Environmental Impacts) strategy, Morocco has been able to eliminate trachoma. Morocco's achievements exemplify community and partnership driven efforts to end trachoma.