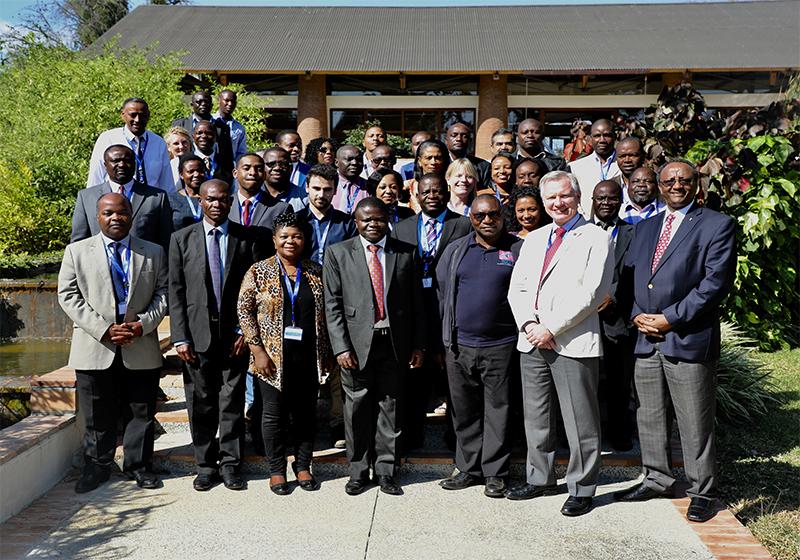 The 1st Southern Africa Cross-Border Trachoma/NTD Meeting was held from July 13-14, 2017 at Makokola Retreat in Mangochi District, Malawi. This was the first of its kind in the whole of Southern Africa. Representatives from Malawi, Zimbabwe, Tanzania, Zambia, and Mozambique were present. The purpose of the meeting was to explore the possibility of cross-border partnership and collaboration in the fight against Trachoma and other NTDs in Southern Africa as a way of accelerating the countdown to GET 2020.

As national programs achieve significant gains in trachoma elimination, it has become increasingly important to coordinate, and align efforts within each endemic country and across common borders. The regional partnership meeting provided a forum for national program managers and district-level health managers to learn from each other, build relationships, and engage across borders in joint planning and program delivery.

At the Malawi meeting for Southern African endemic countries, it was recognized that the borders along Tanzania, Mozambique and Malawi are very porous and that the three national programs will need to update their data collection tools to allow for information exchange on treating non-nationals.